Here is a selection of the publications that have featured my work and profiled my business.

If you are interested in featuring my work in your publication, would like further information on my product ranges or wish to source a trade price list; please email: emmahardicker@googlemail.com or call 07719 548170 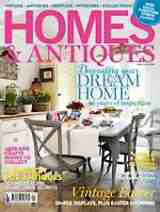 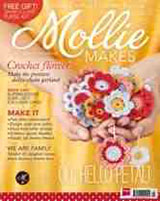 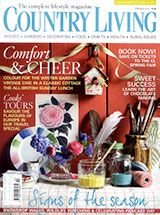 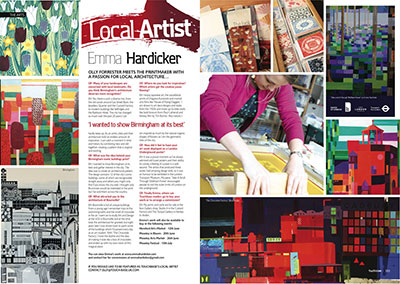 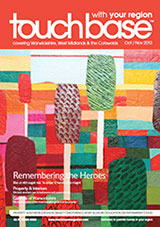